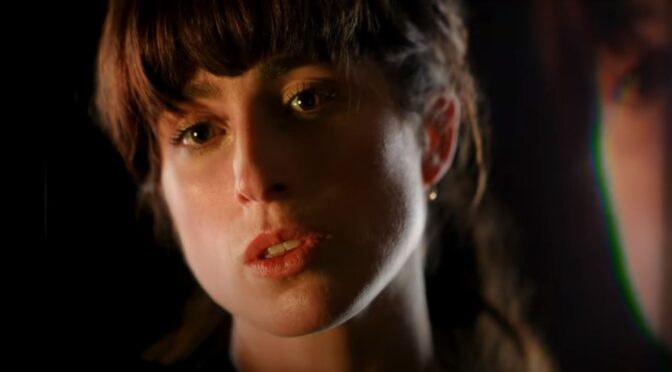 Ann Sophie has released her latest song called Replay. It is a contemporary and melodic pop song and well produced.

END_OF_DOCUMENT_TOKEN_TO_BE_REPLACED 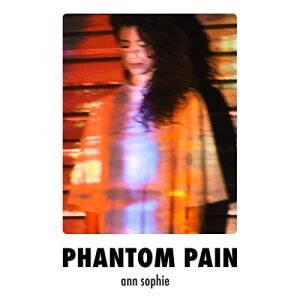 Ann Sophie has released her new single entitled Phantom Pain. It is a contemporary song with a good production.

Phantom Pain is available to purchase or stream via all digital stores.

You can see the official music video for Phantom Pain below.

Ann Sophie will represent Germany in Vienna this year. A Good Luck message to Ann has been prepared by Hien Djie from Perth, Australia.

Germany held the final of  the 2015 Unser Song für Österreich last night and there was drama right to the end. Andreas Kümmert was declared the winner. However, he declined the chance to represent Germany in Vienna. Therefore, the runner up Ann Sophie with her song Black Smoke will represent Germany at the 2015 Eurovision Song Contest.

Then we had the drama where Andreas was announced as winner and he handed the opportunity over to Ann Sophie to represent Germany in Vienna. Ann Sophie was the recent winner of the German Wild Card show.

You can see Ann Sophie perform Black Smoke below.