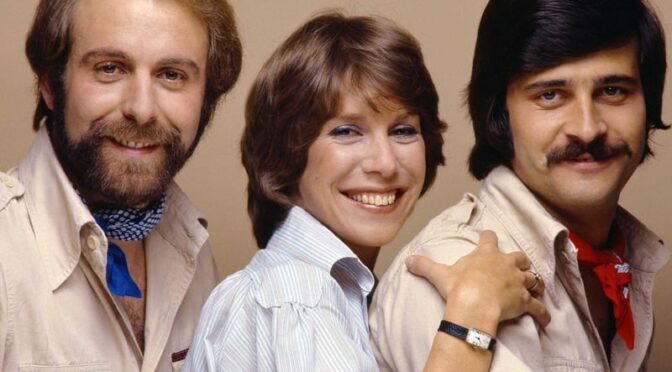 STAR OF THE WEEK is a project by INFE South Africa and INFE Ireland, in which throughout the week the attention is focused on 1 singer, duo or group.
Peter, Sue and Marc are this week’s STAR OF THE WEEK and today’s song is:
Io Senza Te, a song by Peter, Sue and Marc, performed in Italian. The song was written by Peter Reber and Nella Martinetti. At the Eurovision Songcontest 1981 the song received 121 points, placing 4th in a field of 20, the best-placed song by the trio in the contest. The group also recorded a German version (Ich Ohne Dich) and an English version (Me Without You) of the song.