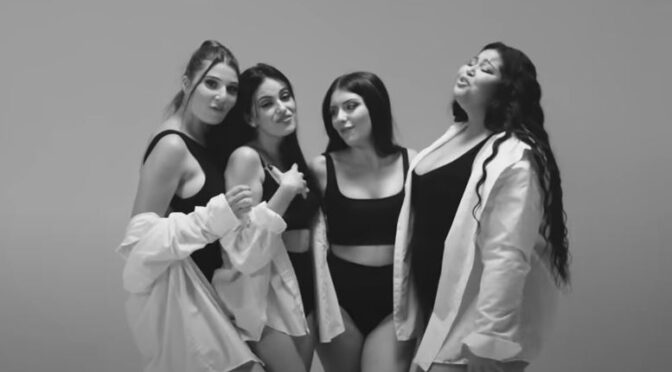 A brand new release from Malta sees a huge collaboration of Maxine feat. Destiny, Gaia Cauchi, Michela with the song, Skin Deep. The song is soulful and it has beautiful and meaningful lyrics.

Skin Deep is composed by Muxu and Maxine Pace and was recorded, produced and mixed by Peter Borg (Railway Studios). The mastering was by Matt Hyde.

Maxine Pace has appeared, so far, twice in the Malta Song For Europe national selections.

Gaia Cauchi won the 2013 Junior Eurovision Song Contest for Malta with The Start.

Michela sang Chameleon at the 2019 Eurovision Song Contest for Malta. 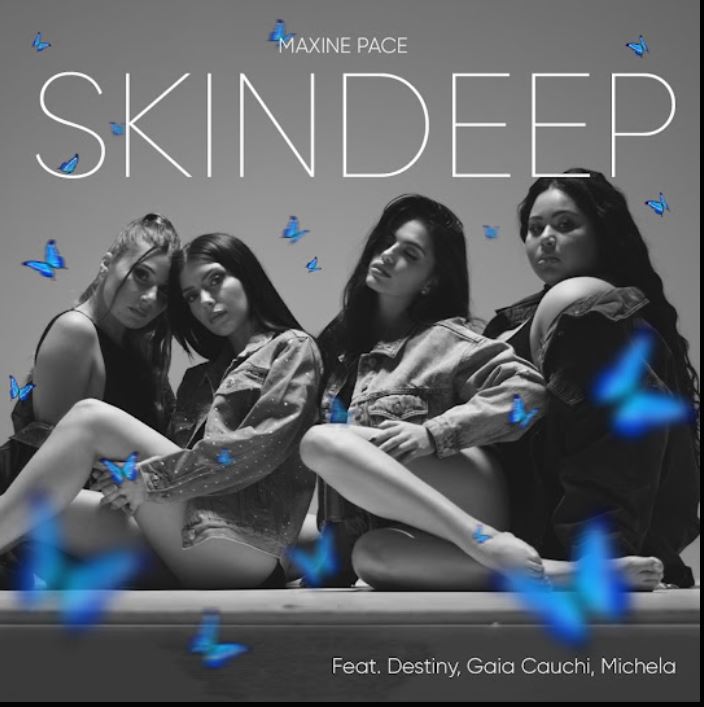 You can see the official music video for Skin Deep below. The track is available for streaming and buying on digital platforms.