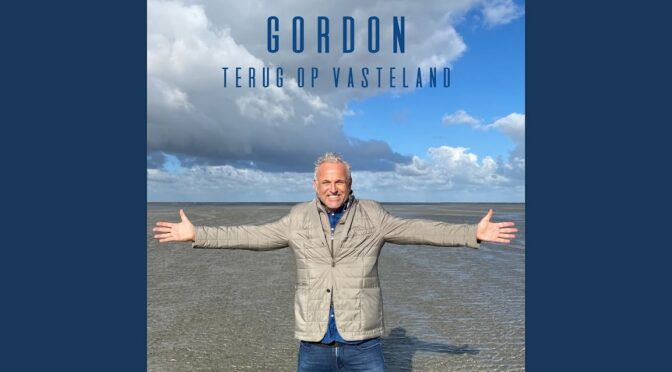 Andreas from Vienna alerted ESC Covers of a new release by GORDON from the Netherlands.

GORDON has been on the music scene in the Netherlands for a long time. In 2009 he was one of three members of the group DE TOPPERS that represented the Netherlands in the Eurovision song contest in Moscow with SHINE.

His new song is called TERUG OP VASTELAND (Back on solid ground).