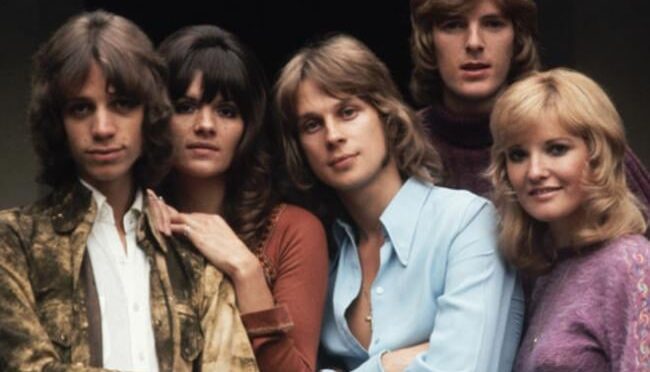 STAR OF THE WEEK is a project in which throughout the week the attention is focused on 1 singer, duo or group.
The New Seekers is this week’s STAR OF THE WEEK and today’s song is:
Beg, Steal or Borrow, the British entry in the Eurovision Song Contest 1972, performed in English by The New Seekers. The song was composed and written by Tony Cole, Steve Wolfe and Graeme Hall. On the night of the contest, the song received 114 points, placing 2nd in a field of 18.