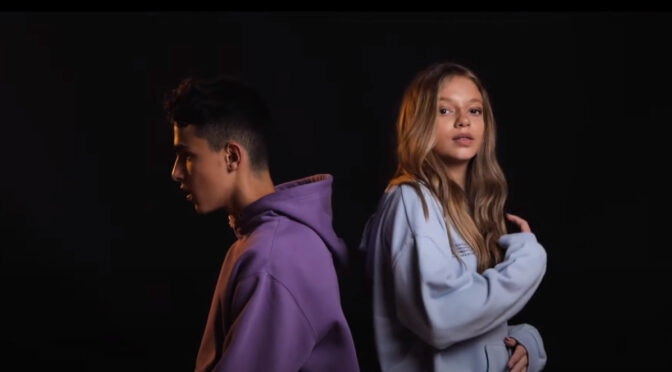 Serbia’s 2 previous Junior Eurovision contestants Darija Vracevic (2019) and Petar Anicic (2020) have been in the studio together and the resulting recording was released on Daria’s YouTube channel this morning.

The duet chose to perform a cover of the highly successful song by Zera – ‘DA LI SI’?

Darija represented Serbia in 2019 with ‘Podigi Glas’ and Petar a year later with ‘Heartbeat’ and both have since been very active on Social media channels, particularly Instagram.

Recorded in  Studio 3000 Spot, the studio of Sasa Knezevic the song is accompanied by a very tastefully shot video which you can watch below.