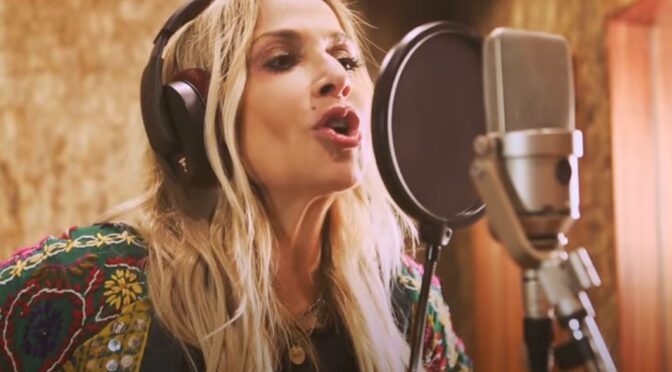 Anna Vissi has released a new track called Loulakí (Indigo). It is an ethnic track with lots of Greek instruments and influence.

Loulakí  is composed by  Níkos Karvélas. The song can be purchased or streamed via digital stores such as Spotify, iTunes, Apple Music and Deezer.

You can see the official music video for Loulakí below.