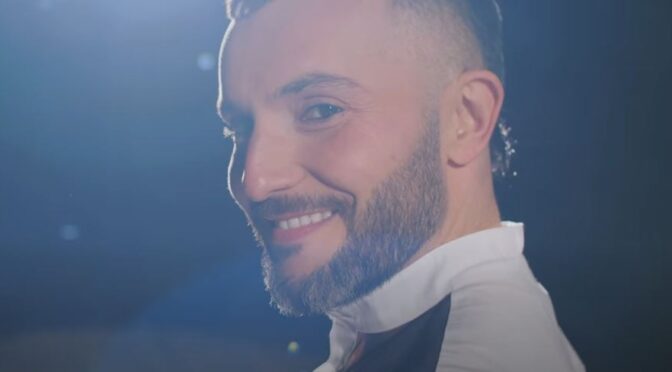 Vasil has released his latest song called SudBina (Fate). It is an upbeat ethnic track with exotic instrumentation.

SudBina is composed by AleksandarJovevski and Davor Karakashev. The arrangement is by Aleksandar Jovevski and the production is courtesy of Angel Kjosev – Podrumot. Amongst the backing vocalists is Barbara Popović (2013 JESC – FYR Macedonia).

Vasil will represent North Macedonia at the 2021 Eurovision Song Contest. He was originally selected for the 2020 Eurovision but the contest was cancelled.

You can see the official music video for SudBina below.