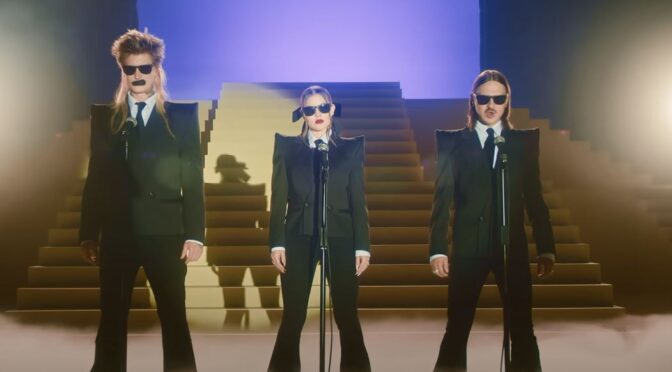 Little Big have released their brand new song called Sex Machine. It is a fun and quirky upbeat song in their inimitable style.

After much speculation Little Big confirmed they would not be representing Russia at the 2021 Eurovision Song Contest after missing out in 2020, with Uno, due to the world health situation.

Little Big did however perform Uno as a guest in the Russian Eurovision national selection.

The music video for Uno is the biggest viewed Eurovision clip on YouTube with over 190 million views.

Sex Machine is available to buy or stream from digital stores such as Amazon, Spotify, iTunes and many more.

You can see the official music video for Sex Machine below.

WELCOME TO MY BELARUS