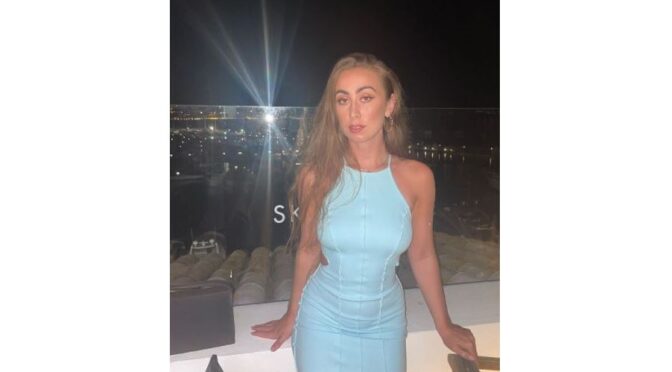 Hazel & Eternuit have released a top new dance track called LIAR! It has a real feel good vibe with a powerful beat and production.

LIAR! is composed by Caroline Silberg Teigen (Hazel), Alex Silvestri, Ella Lundemo and Per Berglin. The production is by Alex Silvestri.

Eternuit is a talented producer and songwriter from Italy. 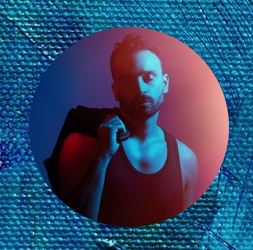 You can hear LIAR! below. The track is available to stream or buy from digital platforms such as Amazon, Spotify, Apple Music, YouTube Music and more.