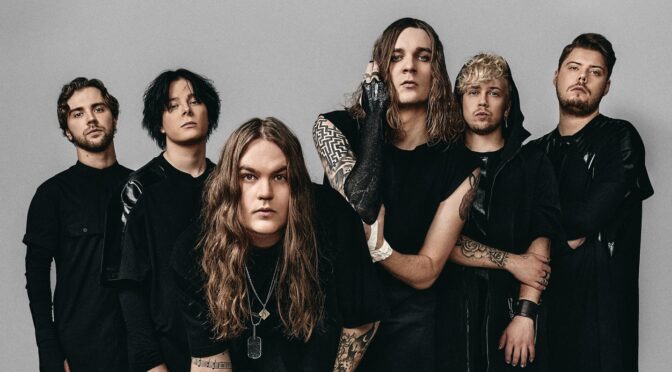 The 2021 Eurovision Song Contest was (and hopefully will remain) unique, because, for the first time artists were allowed to use pre recorded backing vocals on the backing tracks that would accompany their on stage live performance.

These ‘Karaoke’ backing tracks have long been a feature of The Junior Eurovision Song Contest, and provide varying degrees of ‘vocal support’ for artists on stage.

In the early days of the Junior contest, many were either released commercially, available on promotional CD’s or published by on the Artists social media channels – check out our JESC ‘Karaoke’ playlist which contains many hard to find releases.

At Eurovision, prior to 2021 (and after the removal of the live orchestra’s) no vocals were allowed on backing tracks and any additional vocals had to be provided by either onstage or offstage singers.

ESCCovers has managed to unearth a number of 2021 Eurovision backing tracks and we will publish them over in the coming months.

First up – Finland.  Very little unexpected here, a few ambient voices and some backing vocals on the main chorus clearly indicating that all of the main vocals were performed live.