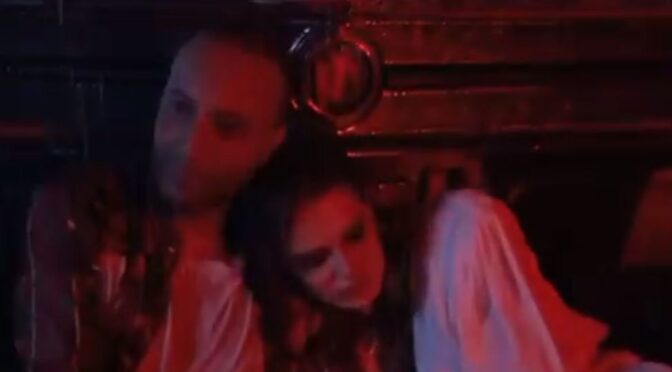 The official music video will be released soon. In the meantime you can hear Angels Lullaby below. The track is available to stream or buy from platforms such as Spotify, Apple Music, iTunes, Amazon and many more.