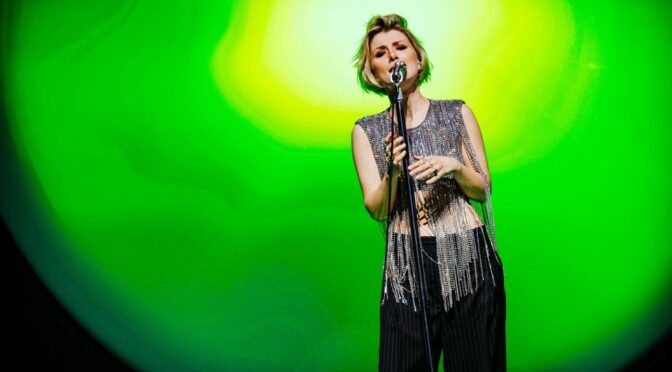 Morten Thomassen wrote about SWEDEN today that finished in 4th place at the 2022 Eurovision song contest. ESC Covers google translated it into English from the original Norwegian.

Someone just manages to do it almost every year and our Swedish friends are obviously in that group.

This is mainly because they use the same way of choosing their song that is used to win Eurovision.

This year’s Swedish song performed by Cornelia Jacobs was actually a bit unusual for a Swedish song in my opinion.

We escaped the usually smooth polished song we usually get from this country and the song “Hold Me Closer” was quite rough around the edges.

The vocals were also rough around the edges, but here it fit in perfectly with the song that was performed.

Throw in a fairly intimate performance with relatively little use of effects that nevertheless fit the song like a glove and we are approaching perfection of how an ESC song should be performed.

And here we are probably at the core of the Swedes’ consistently good results, they know this at the tips of their fingers.

Thus, they have only missed the final once and it will probably take a few musical earthquakes for that to happen again, if you believe.