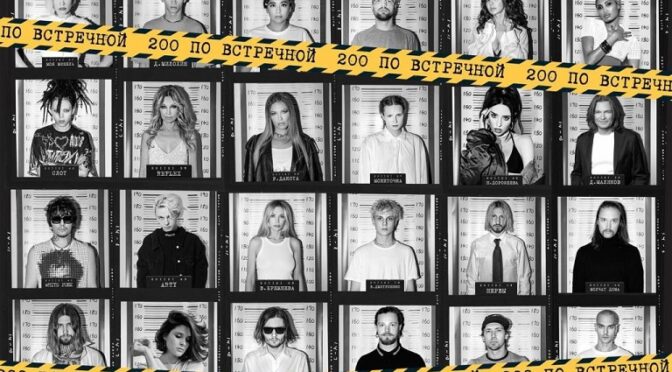 Andy Mikheev from ESC Kaz sent us the news about a tribute album to t.A.T.u. We appreciate it.

END_OF_DOCUMENT_TOKEN_TO_BE_REPLACED 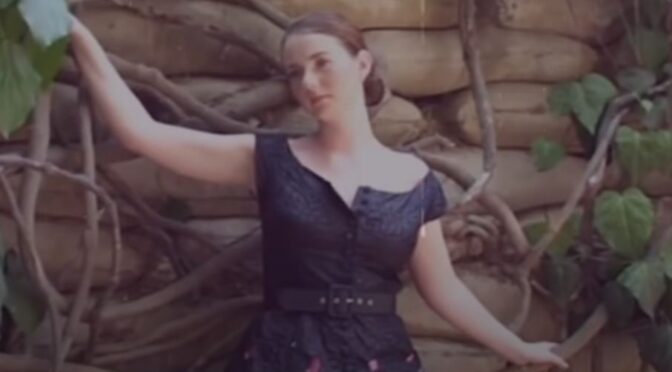 Lena Katina has released her latest single called Out Of The Dark. The song is a pop/rock ballad. It is sung in the Russian language.

END_OF_DOCUMENT_TOKEN_TO_BE_REPLACED

tATu have released a song that was originally composed back in 2014 but it was never finished. Now the completed work of Believe In Goodbyes has been released.

Former member of tATu, Lena, has been taking part in The Masked Singer tv show in Russia recently.

tATu represented Russia at the 2003 Eurovision Song Contest with Ne Ver’ Ne Boysia where they placed in third position.

You can see the official music video for Believe in Goodbyes below.

Lena Katina was half of the duo, tATu, who represented Russia at the 2003 Eurovision Song Contest with their song Ne Ver’, Ne Boisya that finished in third place.

Both Lena and Julia Volkova have had much solo success since. Now Lena has released her new single An Invitation from her album This Is Who I Am. The song is composed by Maria Abraham, Lena Katina, Jörg Kohring and Sven MartinShe has released two videos. One for the original single mix and now also for the Loaded Fist Remix. The remix video edit is by Marcel Gothow. The mix is available on An Invitation (Remixes) EP which is available through digital platforms such as iTunes.

You can see the video for An Invitation (Loaded Fist Remix) below.