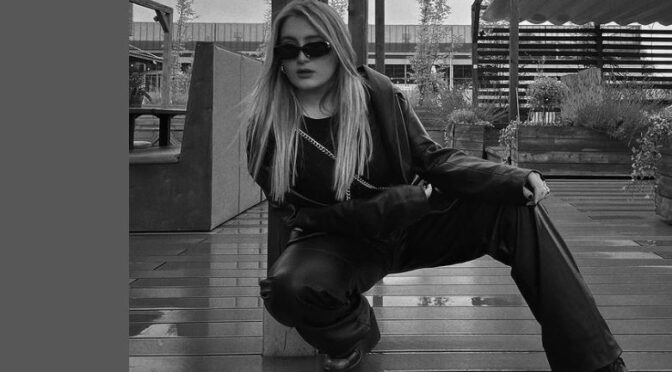 Rosa Linn has a worldwide hit with her Eurovision song, Snap,  thanks to the power of TikTok. She has also just got herself a recording deal with Columbia Records.

Snap is currently #26 in the United Kingdom charts. Recently a ‘Snap (Pack)’ mixes EP was released including several versions. The ‘High and Fast’ version has being doing very well in particular. She is riding high in many Spotify Viral Charts and reached number one in Latin American countries such as Brazil, Argentina, Dominican Republic. 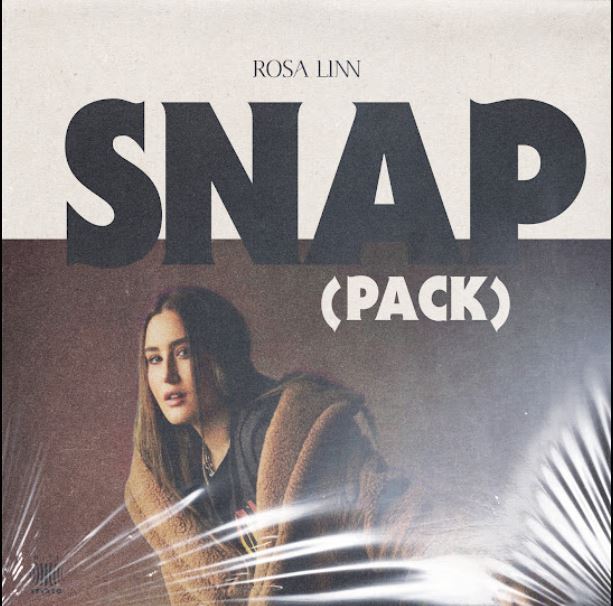 Rosa Linn represented Armenia with Snap at the 2022 Eurovision Song Contest and finished in 20th place in the grand final.

You can see the official music video for Snap below.