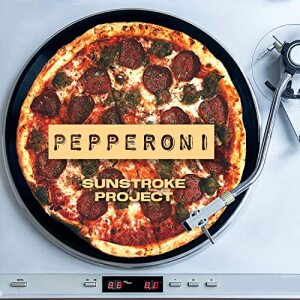 Sunstroke Project are back with a new song called Pepperoni. It is an upbeat dance song with catchy feel.

Pepperoni is composed by Ialovitski Serghei, Stepanov Serghei and Mihai Teodor. The arrangement is by Michael Ra. The music director is Dmitrii Sergheev.

Sunstroke Project have represented Moldova twice at the Eurovision Song Contest. In 2010 (together with Olia Tira) hey performed Run Away and in 2017 they sang Hey Mamma.

You can see the official music video for Pepperoni below. The track is available to purchase or stream from all good digital stores.

DoReDoS are back with another new release entitled Leagănul Dorului Meu (The cradle of my longing). It is a charming ballad pop song about the beauty of their country, Moldova, and hills and rivers with clear waters, beautiful monasteries and churches.

The music video shows DoReDoS sharing the beauty of the nature of the countryside in Moldova.

DoReDoS are Marina Djundyet, Eugeniu Andrianov and Sergiu Mîța. Together they represented Moldova at the 2018 Eurovision Song Contest in Lisbon, Portugal with My Lucky Day.

You can see the official video clip for Leagănul Dorului Meu below.

Anna Odobescu has released her brand new single entitled My Oh My. It is a contemporary and radio friendly pop song with some ethnic overtones and a powerful beat and strong production.

My Oh My is composed by Anna Odobescu and Georgios Kalpakidis.

Anna represented Moldova at the 2019 Eurovision Song Contest with Stay.

You can hear My Oh My below. The song is available to purchase or stream via most digital stores. 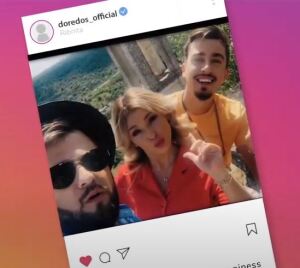 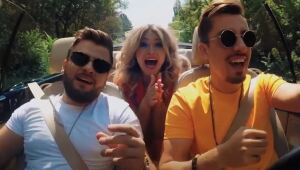 DoReDoS have returned with a brand new single entitled Dragostea la doi (Love to two). It is an upbeat and fun summer track with a strong and catchy beat.

Besides the Moldovan/Romanian version the song has been released in the Russian language. The Russian lyrics for Pro Lyubov (About love) are by Marina Djundyet.

DoReDoS are Marina Djundyet, Eugeniu Andrianov and Sergiu Mîța. They represented Moldova at the 2018 Eurovision Song Contest with My Lucky Day.

You can see the Moldovan and Russian music videos of Dragostea la doi and Pro Lyubov below. 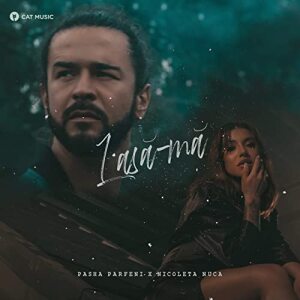 Pasha Parfeni x Nicoleta Nucă  have a released a brand new song Lasă-Mă (Let me). It is a very radio friendly and catchy upbeat song with a strong production.

Pasha represented Moldova at the 2012 Eurovision Song Contest with Lăutar. He was back at Eurovision in 2013 as a composer for Aliona Moon and her song O Mie.

Nicoleta is also from Moldova and has had several hit songs and music videos in Romania and Moldova.

You can see the official music video for Lasă-Mă below. 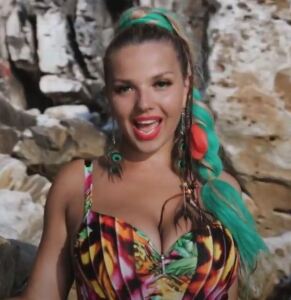 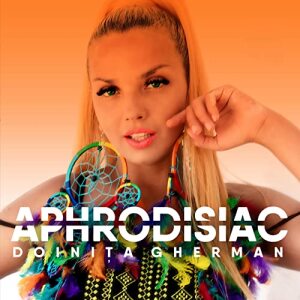 Doinița Gherman has released two music videos for her summer hit song Aphrodisiac. Today she released the English language version. She also released the Romanian version of the song Afrodiziac.

Aphrodisiac is real feelgood upbeat dance number with a pulsating beat and is perfect for the summer beaches and dance floors. The English lyrics are by the Swedish sisters, Ylva & Linda Persson. The producer and author is Cătălin Gondiu.

The beautiful music video was filmed on the Greek island of Thassos. The image director and video operator isDimitrios Kardogeros. The image editor is Gheorghe Groian. The production assistant is Lia Gherman.

Tonight a livestream 19:00 (CET) on facebook pages ofDoinița and Ylva & Linda about the new music video release of Aphrodisiac and talking about their experiences together as a team at the Moldovan Eurovision selections. 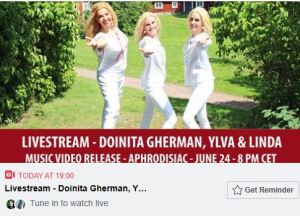 Aphrodisiac is available to purchase or stream via most digital stores.

You can see the official music videos in English and Romanian below.

You can see Irina perform Iubire Clișeu below.