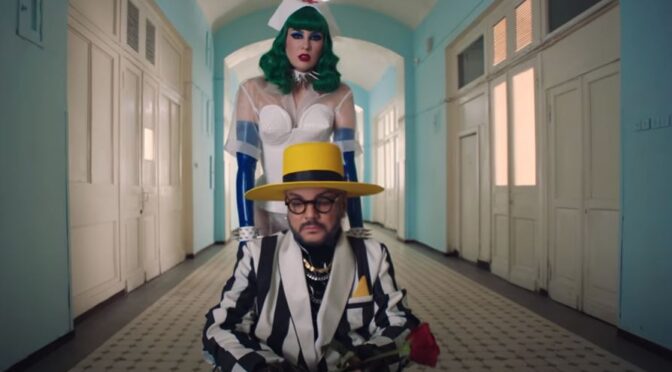 Philipp Kirkorov & Maruv have got together with the track KOMILFO. The song is quite catchy with a strong production and the music video appears to be based in a psychiatric ward of a hospital.

KOMILFO is composed by Niko Khinkiladze and Anatoly Alekseev. The track is available to stream or download from digital platforms like Boom, VK and Apple music and more. 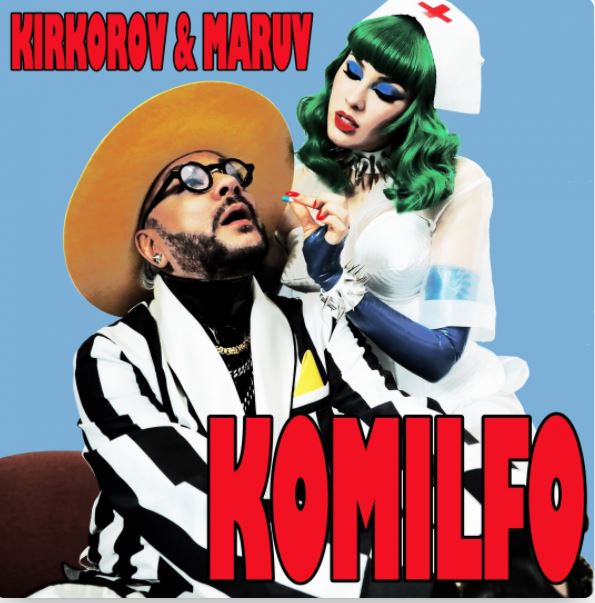 Philipp Kirkorov represented Russia at the 1995 Eurovision Song Contest with Kolybelnaya dlya vulkana and of course has been involved with many Eurovision entries over the years.

Maruv was orginally selected to represent Ukraine at the 2019 Eurovision Song Contest with Siren Song but was later withdrawn due to political issues.

You can see the official music video for KOMILFO below.