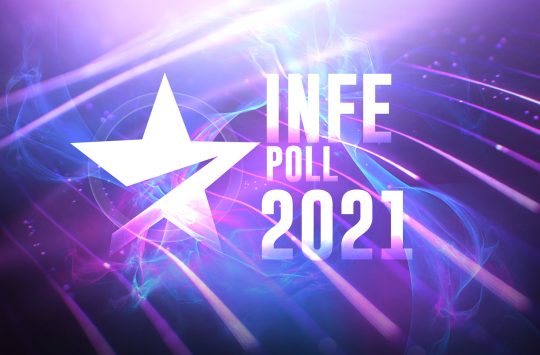 The International Network of FanClubs of Eurovision (I.N.F.E) consists of 22 countries-members. Each of those 22 fan clubs will be voting for their favourite Eurovision 2021 entries and we will publish them all.

Here is the Top 10 from INFE  Armenia, the 15th club to reveal their votes.