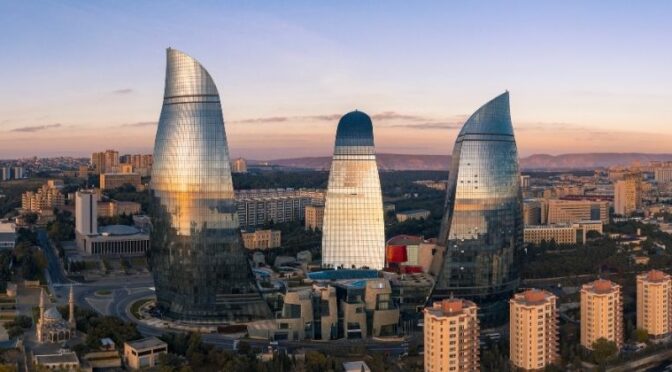 For the entire month of February, ESC Covers will take every day a South African artist/group/duo on a virtual tour to Europe plus. We will visit 28 countries.

END_OF_DOCUMENT_TOKEN_TO_BE_REPLACED 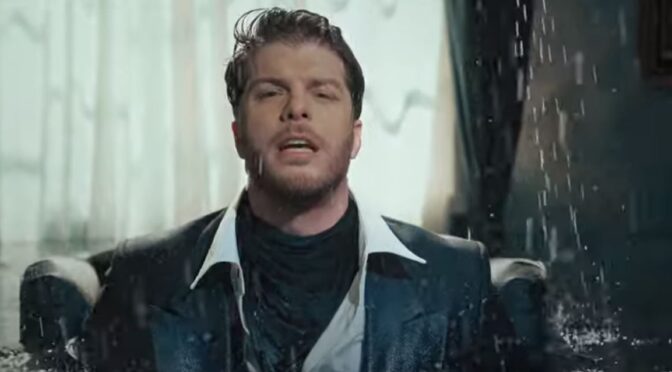 Loukas Yiorkas has released his latest song called Mou Éleipses Polý (I missed you so much).

END_OF_DOCUMENT_TOKEN_TO_BE_REPLACED 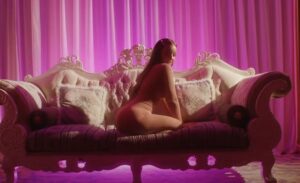 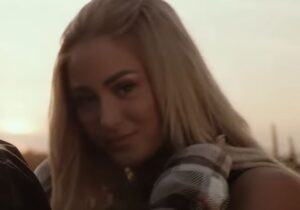 Vebi feat. Aless recently released the song Každý deň (Every day). The song has an original and contemporary charm with a strong beat and production.

Vebi is Veronika Nízlová from the Twiins. They represented Slovakia at the 2011 Eurovision Song Contest with I’m Still Alive.

Aless is a Slovakian rapper and hip-hop singer. She has had several hits in her homeland.

You can see the official music video for Každý deň below and you can read more about Vebi and the Twiins here.

Eldar & Nazpari Dostaliyeva have released a new song called Bizi Tanrı Qorusun (God Bless us). It is a charming and emotional ballad with a beautiful melody and sung in the Azerbaijani language.

Eldar was the winner (Ell & Nikki) of the 2011 Eurovision Song Contest for Azerbaijan with Running Scared.

Nazpari Dostaliyeva is a famous singer in Azerbaijan, who began singing in 1996 and she has given concerts around the world including Norway, Germany, Turkey and the Netherlands.

You can see the official music video for Bizi Tanrı Qorusun below.

You can read more about Eldar below. 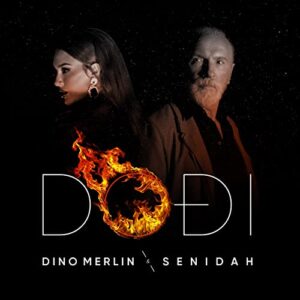 Dođi is composed by Dino Merlin and arranged by Adis Sirbubalo.

Dino (with Béatrice) performed Putnici representing Bosnia-Herzegovina at the 1999 Eurovision Song Contest. Dino returned to Eurovision by himself in 2011 performing Love In Rewind.

Senidah is a singer/songwriter from Slovenia. She was a member of the band MUFF, who took part in the EMA national selection in Slovenia in 2014. She is popular in the Balkan countries with several hit songs and music videos.

You can see the official music video for Dođi below. The song is available to stream or purchase from digital stores such as Amazon, Spotify, Apple Music and more.