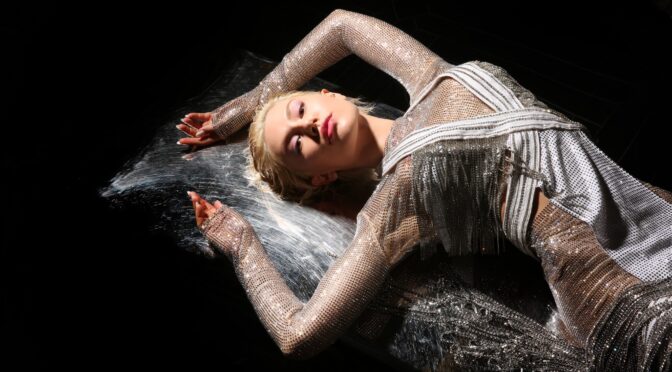 Another impressive moment for Elena Tsagrinou and her record label, Panik Records, just a few days after her representation of Cyprus in Eurovision Song Contest 2021 with the song “El Diablo”, which became one of the superhits of the contest and attracted excellent reviews. After this major success, Panik Records licensed the single “El Diablo” to Sony Music for the world.

“El Diablo” was composed and produced by world class producers such as Jimmy “Joker” Thornfeld, Laurell Barker, Oxa, and Thomas Stengaard. The song crosses borders once again, as it will be released and promoted around the globe from one of the biggest labels in the world: Sony Music.

From the very first moment of its release from Panik Records, “El Diablo” stood out in Europe. Notably, in just five days, the music video racked up 1 million YouTube views, remaining on the top of the trends in many countries such us UK, Germany, Spain, Greece, Cyprus, Malta, Norway, Russia, Finland, The Netherlands, Croatia and Lithuania, while the official videos in YouTube (incl. videoclip, Eurovision semifinal and final) have already amassed over 20 million views.

Right out of the gate, the song reached the top positions of the digital charts, in countries such as Spain, Sweden, UK, Greece, Cyprus, The Netherlands and Germany, as well as reached the Top10 of the global Spotify viral playlist, and now the song has more than 12 million streams.

At this moment, Elena Tsagrinou is planning her next professional steps, including her upcoming global shows.