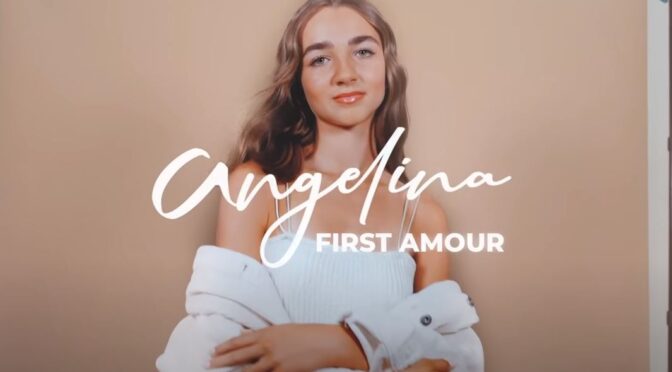 Angélina has released the official video clip for her latest single called First Amour. The track is lifted from her new album entitled ‘Apparences’.

First Amour is composed by Victoria Sio, Delphine Dobrinine and Tiery-F. The production is by Tiery-F. 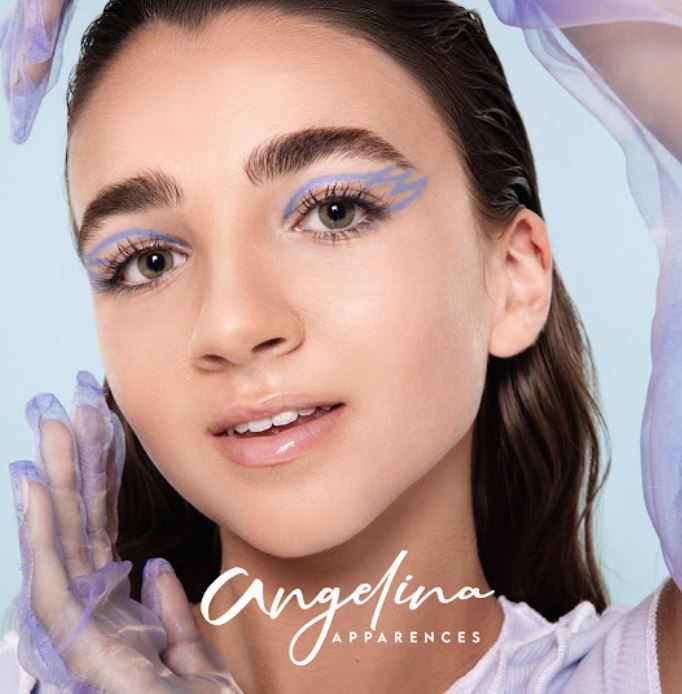 Angélina represented France at the 2018 Junior Eurovision Song Contest with Jamais Sans Toi and finished in second place. She will be a spokesperson at the 2021 JESC in Paris in December.

You can see the official music video for First Amour below.