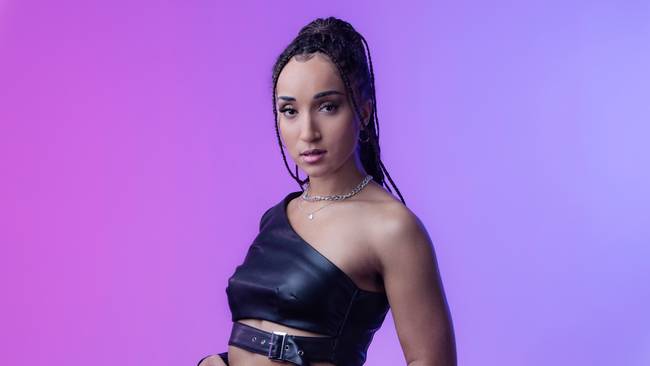 Today Morten Thomassen looked at the chances of a singer with African roots and see if she can make it to the final in the Norwegian 2023 Eurovision selection.  ESC Covers again google translated it to English from Norwegian. END_OF_DOCUMENT_TOKEN_TO_BE_REPLACED 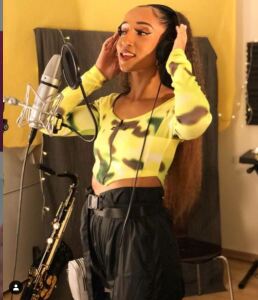 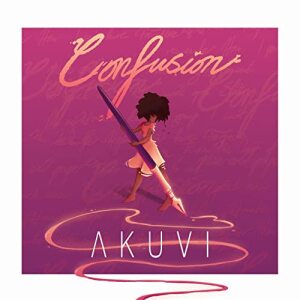 Akuvi has released a brand new song entitled Confusion. It is a haunting and contemporary track sung with strong drum and bass beats and soulful vocals.

Confusion is composed by Akuvi (Beatrice Akuvi) and Hosen Kumordzie. The track is available to purchase or stream from most digital stores.

Akuvi took part in the 2020 Melodi Grand Prix in Norway where she performed Som du er.

You can hear Confusion below. 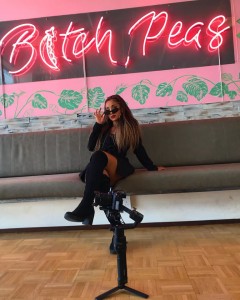 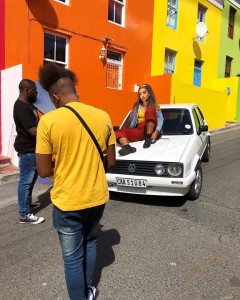 Akuvi is an automatic finalist for the 2020 Melodi Grand Prix in Norway with her song Som du e (As you are). She has revealed she is recording her music video for song in South Africa coutesy of Popoh Films.

Som du e is composed by Beatrice Akuvi Kumordzie and Andreas Stone Johansson. We await with the eager the song and video clip.

Akuva’s sister Anna-Lisa Kumoji was in a finalist in the 2019 Melodi Grand Prix with Holla.

Akuvi is an artist that was announced who will be a direct entrant in to the final of the 2020 Melodi Grand Prix in Norway on 15 February.

Akuvi performed in South Africa and sang on the Expresso Morning Show on the tv channel SABC3. She sung the song Obligations.

The song that Akuvi will perform at Melodi Grand Prix will be Som du er (As you are).

You can see Akuvi’s performance of Obligations on the Expresso Morning Show below.