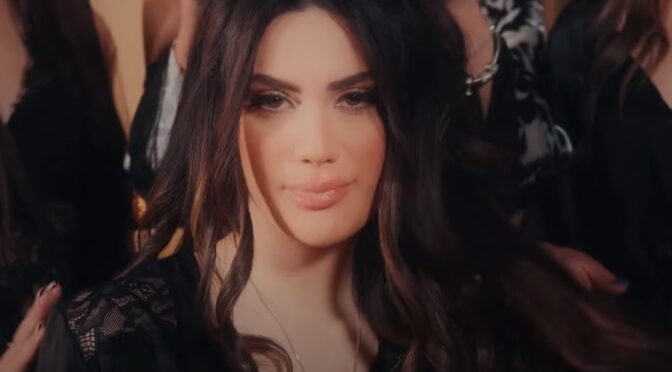 Barbara Popović has released her latest single called Sve Ti Uzimam (I take everything from you). It is contemporary track with a cool summer vibe and powerful production.

You can see the official music video for Sve Ti Uzimam below. The song will very shortly be available to stream on digital platforms such as Spotify, Apple Music, Deezer and more.