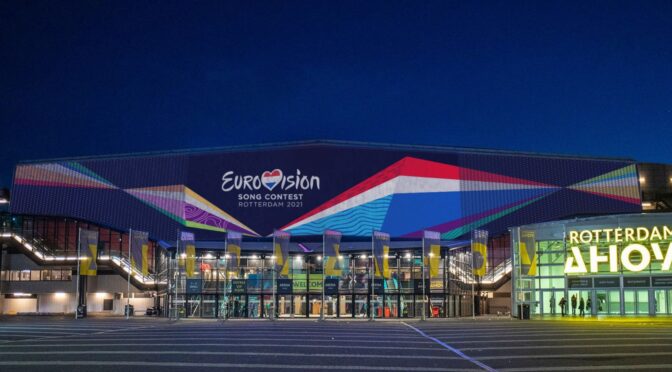 The Black Mamba – ‘Love is on my side’

Bar their win in 2018 and automatic qualification the following year, It has been over 10 years since Portugal produced an entry that has made it out of the semi finals.  Rigidly sticking to their guns they have sent songs that (the customary 12 points from Spain aside) have little appeal outside of home territory.

Time to switch things up a little then? well at least in one respect this year’s entry will be a first for Portugal as for the first time, we have a song entirely in the English Language.

But things don’t stop there, on first listening I doubt many people would guess this is a popular Portuguese band that has enjoyed success for same length of time that the country has been struggling to qualify for Eurovision finals. 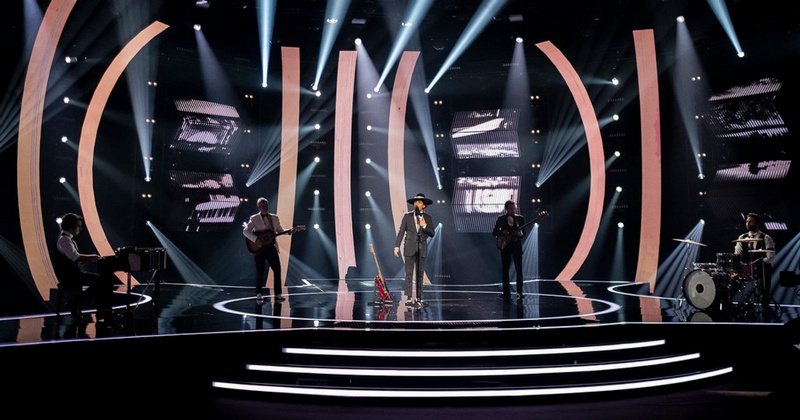 What they have produced is a laid back gentle rock/soul fusion ballad that would be more at home in a US speakeasy bar of the 1920’s than a downtown Fado club in Lisbon.

So, in the absence of being able to visit any of those places in the current times, grab yourself your beverage of choice, a nice fat cigar and while away 3 minutes enjoying this highly likeable song.

Good job Portugal – See you in the Final in May