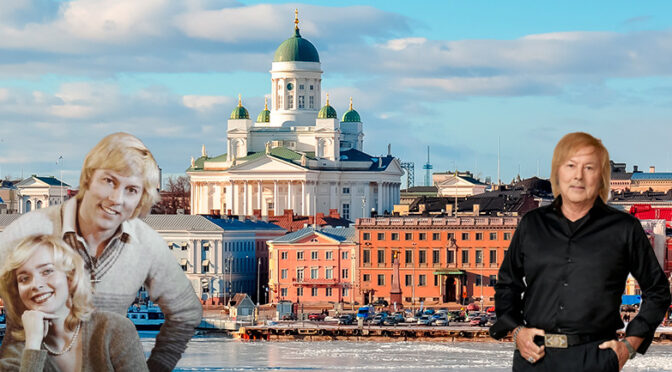 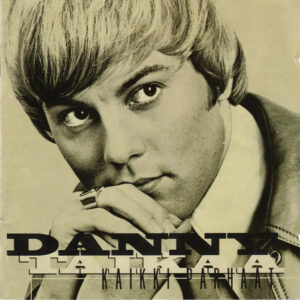 Ilkka Johannes Lipsanen (born September 24, 1942), commonly known by his stage name Danny, is a Finnish singer and guitarist. Still active, Danny’s singing career is one of the longest in Finland, spanning over more than 50 years. He has recorded many evergreen hit songs. And now at the age of 78 he is one of the 7 finalists in the Finnish Eurovision selection. To celebrate this achievement, ESC Covers has decided to highlight around 15 songs Danny has recorded over his long career, most covers – after all this is a website focusing on  the covering of songs. We start off today with Danny in duet with Eija Merila covering the song HOW DO YOU DO, originally by Dutch duo Mouth & Macneal. This duo represented the Netherlands at the 1974 Eurovision song contest with I SEE A STAR. The Finnish title of How do you do is called VAI NIIN VAL NIIN.