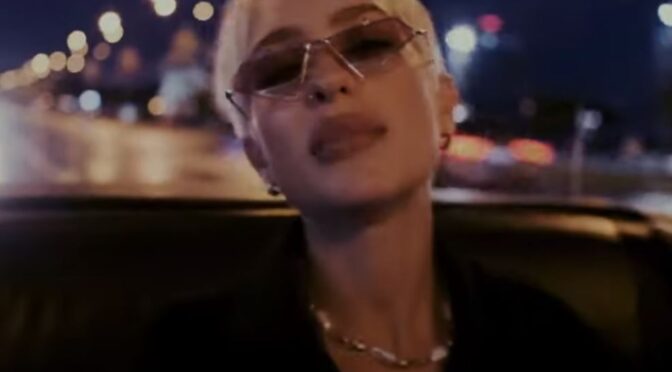 Zina Bless has officially released the single Tantsy pod Lunoy (Dancing under the moon). The song was rumoured to have been submitted to the Belarus selection for the 2021 Eurovision!! It is a top dance tune with a pulsating beat.

END_OF_DOCUMENT_TOKEN_TO_BE_REPLACED 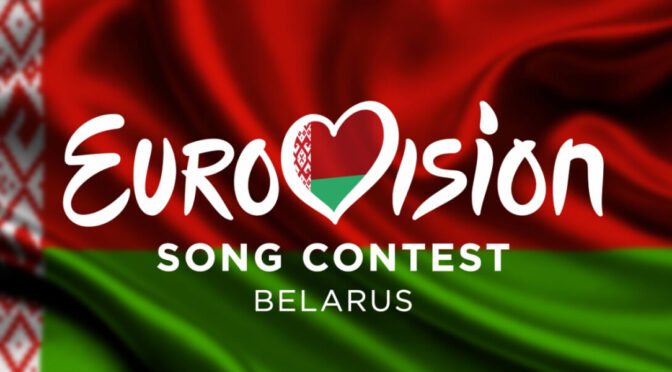 END_OF_DOCUMENT_TOKEN_TO_BE_REPLACED

Since Monday 28 September, the ESC COVERS website (with our partners Eurovision coverage, EuroVisionMusic, Destination Eurovision and the radio station x5 stereo) started promoting the COVER2COVER concept. It is not a competition anymore but a promotion platform and hopefully South African artists will send covers to us. The 3 entries we received, Helena, Anton and Marle, will be carried over to the coverage. Victor Bush is once again our model and he will be holding promo items, CD’s and bags of some of the entries from the Eurovision song contest. The third one is of BELARUS 2019, LIKE IT of ZENA with a promo CD package and bag. Hope you like it. 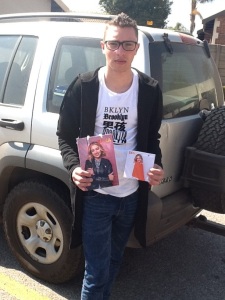 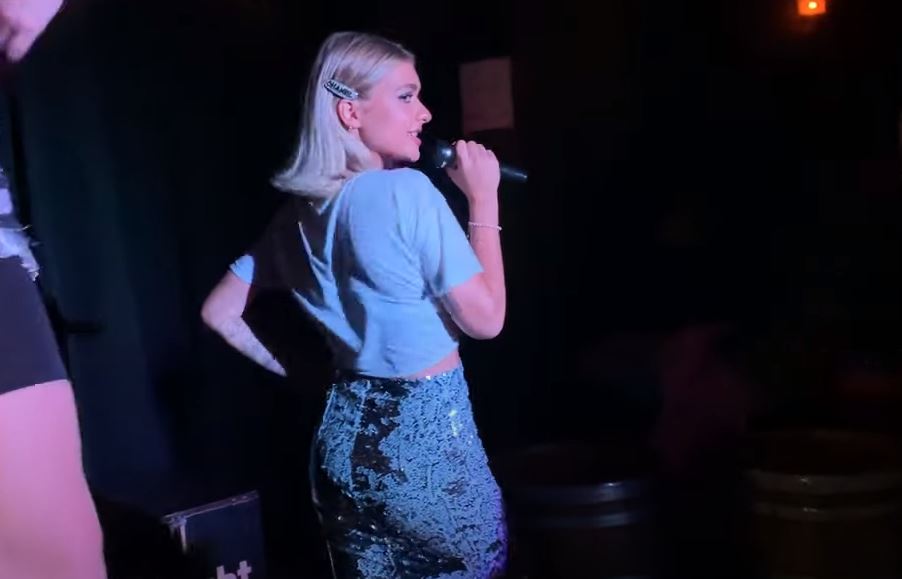 ZENA recently performed Like It in a packed club in Israel. The crowd are going wild and loving every minute of her performance and ZENA appears to be enjoying it also.

ZENA got to the final of the 2019 Eurovision Song Contest representing Belarus.

ZENA has released the official music video for Like It. She made it all the way to the final of the 2019 Eurovision Song Contest for Belarus with her catchy upbeat dance song.

The video clip was shot in Moscow in between her various travel promotions for her hit song Like It.

You can see the video for Like It below.

ZENA gave her second press conference in Tel Aviv at the 2019 Eurovision Song Contest. She will be performing Like It in the first semi-final.

ZENA did not speak English but she talked about her career so far as a singer, actress and tv presenter. She even spoke and sung in the Russia language version in a Disney movie, Moana.

ZENA had success by winning the Slavianskiy Bazar in the junior category. She is only 16 years old now.

Today is the second part from Ida Andia of Romania who is looking at the 17 songs in the first semi final and whether the songs will qualify for the 2019 Eurovision final. She picked Belarus as the second country.

”I like it”, the Belorussian song seems to be a typical one for radio. But even so, I don’t like it. Nothing special. I don’t think Belarus will qualify to the Final. Last year, Belarus had a very good song (+ great staging!) and did not qualify. Zena could not dance and sing so good at the same time. 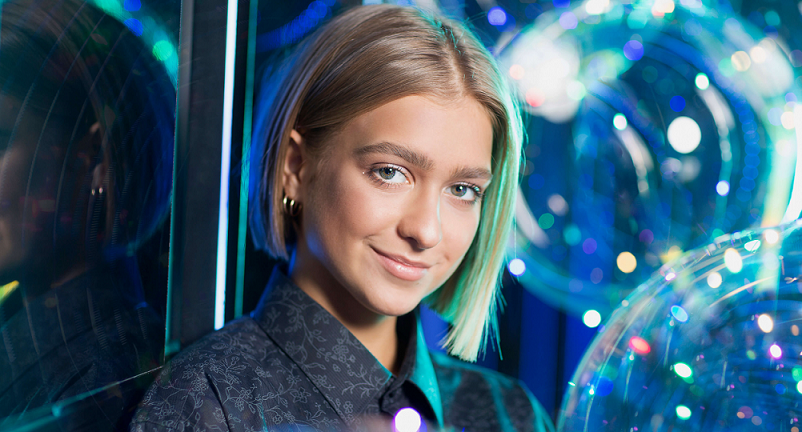 Zena will represent BELARUS at the 2019 Eurovision song contest with a song called LIKE IT.

Grupa Magazin will take part in the popular CMC Festival in Croatia to be held in June this year with their song ŽENA, A NE BROJ. The song has a beautiful Balkan style melody and features the charming vocals of Andrea Šušnjara (who sang Lijepa Tena for Croatia at the 2009 Eurovision Song Contest with Igor Cukrov).

Magazin previously participated at the 1995 Eurovision Song Contest with Nostalgija and finished in sixth place. The lead vocalist then was Danijela Martinović (who also sang for Croatia also at the 1998 Eurovision) and was joined by Lidija Horvat-Dunjko.

You can see the official video for ŽENA, A NE BROJ below.