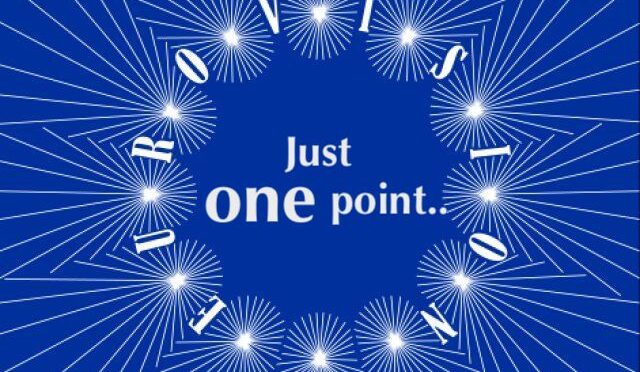 Since Monday 3 January, we started the count down of the top 100 Eurovision songs as calculated from the 171 top 10 we have received from fans from almost 50 countries.

END_OF_DOCUMENT_TOKEN_TO_BE_REPLACED

Another Nordic country and so I was delighted. Due to the accommodation problems I had in Stockholm, from this time onwards, I started to share a hotel with my friend Morten from Norway and I have to specially thank him for being such a wonderful friend over the years – we have been at Eurovision together since 1995. Our hotel was close to Tivoli, one of my favourite attractions in Europe and we even had a party there one evening and all rides were free to people with accreditation. Where Birmingham was my worst Eurovision, Copenhagen did not rank high with Morten. Firstly he loves attending Eurovision in new countries and Denmark is a neighbour and a place he had been several times. He also did not get the same press accreditation as me. The venue was the biggest and quite far from our hotel. Morten actually walked most mornings to the venue but I took the delegation bus which started quite close to our hotel.

Concerning the promo singles, most countries continued to bring special singles but I was extremely disappointed with Denmark having a single without a cover.

Spain brought David Civera and he sang a song called “Dile que la quiero” written by Alejandro Abad. At the press conference Dabid told us he is a passionate fan of singers like Elton John and Madonna. Besides the promo single, I also got a full CD of David from the delegation. I, however, have to confess that I have never listened to any of the other tracks (this is anyway not unusual as I normally listen just to one song from a full CD).

By now I have been involved in several covers of Eurovision songs in South Africa. Due to the fact that more and more fans now were coming to Eurovision with accreditation and due to the cost, delegations brought less copies, I thought it was time to produce a special CD from South Africa to swap for promo singles that were difficult to get. One of the record companies produced a special CD that looked like the same of Africa (in the colours of the South African flag) and many people wanted this. I, however, had just 10 copies as it was quite expensive to produce and so swapped it for promo CD’s that were hard to get.

I was very disappointed with the winner, the song from Estonia was in the bottom 5 of my rankings, but I was extremely happy to finally be going to my first Baltic country. It was, however, interesting to me that one of the members of the Estonian entry was born in an exotic country, Aruba.

Coming back from Eurovision, I moved house and in the move I lost my 2001 accreditation badge (I have all the others but this one is missing and although I have search many years for it without success).