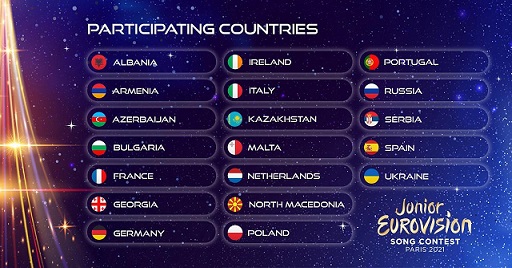 END_OF_DOCUMENT_TOKEN_TO_BE_REPLACED

This is from Andreas Vienna in Austria.

Well the anticipation for my LARA FABIAN concert – which I booked already back in November 2015 – for June 3rd, 2016 was badly damaged with all the bad news about terror from Paris, then riots, then strikes, etc. Just 2 days before the concert the air controllers announces a strike over the weekend so I cancelled my hotel. Only the next day at 8:30 I heard that this was postponed and so I booked a hotel again and flew early morning to Paris.

At that moment I did not even realised about the floods of the Seine, the main river that runs throw the city of PARIS.

Luckily I arrived safe, luckily I was able to get to the city with the airport-bus and luckily no strike at the metro.

So I was able to enjoy the LARA FABIAN concert in full at the sold out venue Palais des Congress. She sang nearly the complete track list from her new album MA VIE DANS LA TIENNE and also some of her greatest hits from the last 20 years like JE T’AIME, I WILL LOVE AGAIN, IMMORTELLE and J’Y CROIS ENCORE. The big surprise of the event was a medley of songs from the Swedish supergroup ABBA including Dancing Queen, Gimme! Gimme! Gimme! a man after midnight and The Winner Takes It All.

The next day I had a long walk from Notre Dame till the Eiffel tower along the Seine to see the damage the flood has caused. Several bridges were half way hidden by water and some even closed. That led me again to ABBA, one of their songs is called OUR LAST SUMMER with lines like “walk along the Seine, round the Notre Dame … we sat down in the grass by the Eiffel Tower”. Very funny 🙂