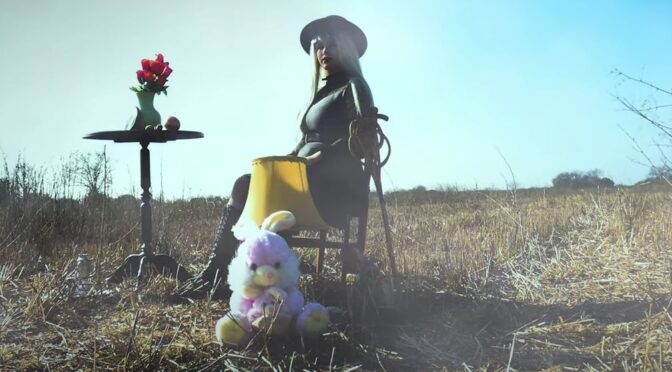 Lena has released her latest hot single called Tajne (Secrets). It is a classic and creative song with a strong production and pure and unique vocals by Lena.

END_OF_DOCUMENT_TOKEN_TO_BE_REPLACED 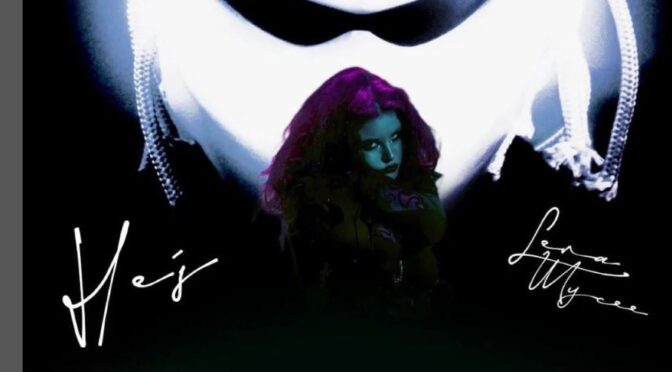 LENA, MYCEE have released the new song Hej. It is a haunting electro rock/pop sound with power vocals by Lena.

END_OF_DOCUMENT_TOKEN_TO_BE_REPLACED 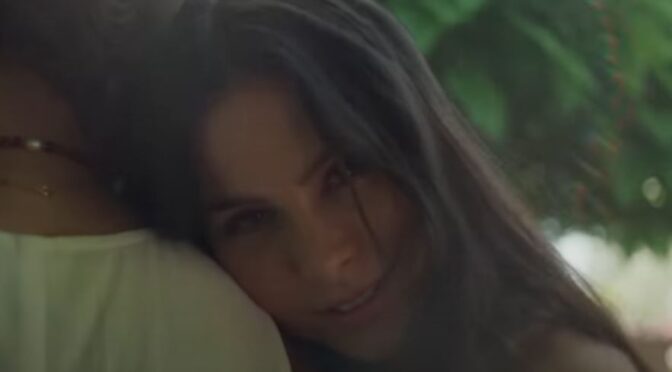 Lena has released her latest single entitled Looking For Love. It is a catchy and uptempo track with a nice summery feel.

END_OF_DOCUMENT_TOKEN_TO_BE_REPLACED 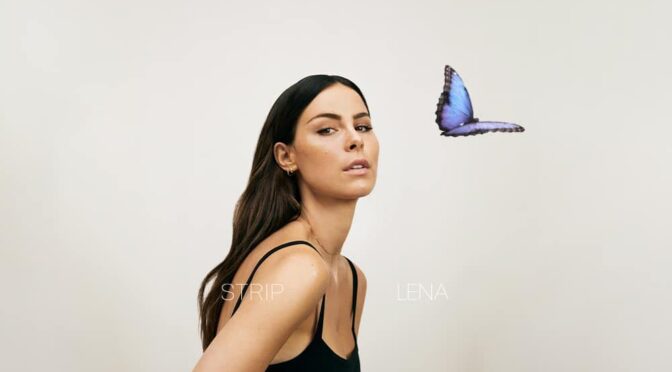 The 2010 Eurovision winner LENA has decided to STIP.

END_OF_DOCUMENT_TOKEN_TO_BE_REPLACED

Four ESC winners will be present at the Eurovision Song Contest – Unser Song 2017 on 9 February in Cologne.

Lena, who is one of jury members, will be joined by NICOLE, Ruslana Lyzhychko and Conchita Wurst. The three singers will perform a Medley of Eurovision winning songs, but not their own. Ruslana will sing Euphoria of Loreen, Conchita will sing Satellite of Lena and Nicole – “Merci Chérie” of Udo Jürgens.

Ruslana won in 2004 with Wild dances

Lena won in 2010 with Satellite

Hello again Rest of the World!
Thank you so much for all your diligence, hard work and sacrifice in getting through round two of our search for the favourite Eurovision song for our brilliant fan club. The results have been tallied.  The top twelve songs have been selected… by YOU!
Now… We ask for you to provide a typical Eurovision scorecard to the twelve songs… That is allocate 12, 10 and then 8-1 points in order of your most favourite (12 points), down.  This means two songs will indeed receive nil points from each voter.  C’est la vie!
The finalists are as follows:
ABBA – Waterloo
Bucks Fizz – Making Your Mind Up
Gina G – Ooh Aah… Just A Little Bit
Dana International – Diva
Lena – Satellite
Loreen – Euphoria
Emmelie de Forest – Only Teardrops
Conchita Wurst – Rise Like A Phoenix
Sanna Nielsen – Undo
Il Volo – Grande Amore
Loic Nottet – Rhythm Inside
Morland & Debrah Scarlett – A Monster Like Me
————————————————————–
The timeframe to get these votes through – until midnight 10 January CET.
As previously, please send your votes to escvotes@gmail.com .
Should you wish to discuss this further, please feel free to comment below… If anyone wishes to complain, please send an email directly to our customer service division transvision.vamp@bidc.com (this is not monitored).
Have fun!!!
Rest of the World…. Start voting….
NOW!

Lena now returns with her new single and video. It is called Traffic Lights and is taken from her new album Crystal Sky. It is contempory upbeat electro pop song that should see Lena return to the international spotlight. The song is composed by Hayley Aitken, Alexander James and Harry Sommerdahl.

You can see the video for Traffic Lights below.