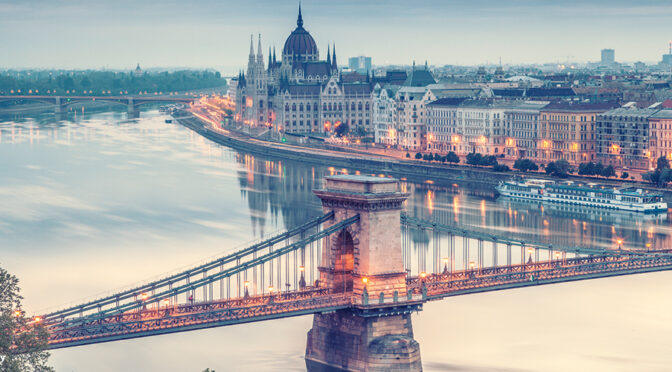 For the entire month of February, ESC Covers will take every day a South African artist/group/duo on a virtual tour to Europe. We will visit 28 countries.

END_OF_DOCUMENT_TOKEN_TO_BE_REPLACED

Jasmyn covered the 2011 Eurovision entry from Hungary WHAT ABOUT MY DREAMS in Afrikaans as EK KAN WEER DROOM.

Jasmyn covered the 1996 Eurovision entry from Norway I EVIGHET in Afrikaans as TAPESERIE.

Our position 31 is Polina Gagarina with A MILLION VOICES. It represented Russia at the 2015 Eurovision song contest. The song has been covered in Afrikaans by Jasmyn as well as Liezel Pieters.

Jasmyn covered the 2010 Eurovision song from Ireland IT’S FOR YOU in Afrikaans as DIT IS VIR JOU.

The next 30 second teaser comes from JASMYN who has covered A million voices of Polina Gagarina, the Russian 2015 Eurovision entry in Afrikaans as EEN MILJOEN STEMME

It’s for you – Niamh Kavanagh

The duo Touch of class originally started as Ronel Erasmus and Deon van der Merwe. Nowadays it is still Deon but he has now been joined by Ruhan du Toit. Their latest CD is out and it is called 100 DUISEND PERDE (one hundred thousand horses). The title track is an original song composed by Michael de Lange who is the vice president of Eurovision South Africa. On the CD is a cover of Sweden’s 2003 Eurovision entry, GIVE ME YOUR LOVE. Ruhan of Touch of class sings it in duet with Tanya V (who covered the 2012 Swedish Euro winner Euphoria in Afrikaans). They do this in English. Another interesting song is WAT JOU HART IN KAN GLO (What your heart can believe in) which Ruhan does in duet with Jasmyn who has covered tons of Euro songs, most recently Russia 2013 and Russia 2015 in Afrikaans. The CD is currently number 2 on the Musica Cd shop charts (they are the largest chain in the country) and number 3 on the official CD charts in South Africa.

We have another special CD for Vienna. It is called ICELAND IDOLS and it feature Icelandic euro songs covered in South Africa. The CD was a once off copy in Copenhagen but I had requests for more so a limited amount have been done and will be available in Vienna. Thanks again to R O W member Gerry of the USA for doing such a beautiful cover.

Besides the 6 compilation CDs to celebrate the fact that Eurovision is 60 years old (the covers of these 6 will be posted soon — Gerry is still finishing his designs), we have a few copies left of the compilation CDs we had in 2014 in Copenhagen. These will be made available in Vienna. The first up is the compilation – EUROVISION WE SING YOUR SONGS VOL 9 – this CD contains Euro covers of 2013 songs and just 2 copies are still available. Here is the index: