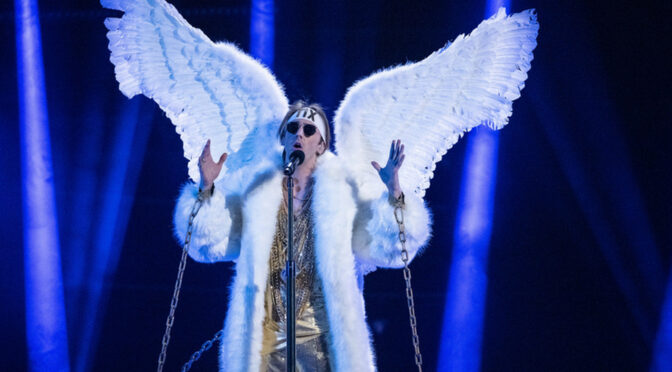 TIX with his song ‘Fallen Angel has won Melodi Grand Prix 2021 and will represent Norway at the Eurovision final in Rotterdam in May.

After the final  round of public voting Tix emerged as the surprise winner, beating pre show favourites KEiiNO for his chance to represent Norway at the Eurovision final in May.

One thought on “It’s Tix for Norway”